“Javier is the ‘man.’ He is one of the hardest working people I have ever met; yet his work ethic is outshined by his loyalty, capability, and his dedication to his family, the firm, and its clients. He is a ‘hustler’ in the most positive sense of the word. He is self-motivated and strives for excellence in everything he does. His drive and determination is rooted in the American dream; a dream to better the life of his family, even at his own sacrifice. I consider myself and this office a part of his family and am eternally grateful.”
– Michael Burgis, Esq., Managing Attorney

Mr. Lechuga is the Chief Operations Officer (“COO”) overseeing all ongoing operations and procedures. He is the second-in-command and responsible for the efficiency of MB&A. Mr. Lechuga’s exemplary work ethic and excellent people skills have been essential to developing the positive and motivated culture that drives MB&A to reach higher for our clients.

Before earning the ranks of COO, Mr. Lechuga was a hearing representative during the infancy stage of MB&A. Prior to his leap to MB&A, he was working for a prominent defense firm, Lewis Brisbois, as a legal assistant. While working at Lewis Brisbois, he was able to learn the strategy and tactics of insurance companies in their attempts to minimize liabilities.

Prior to working for the defense, Mr. Lechuga worked for a very successful applicants’ firm, Glauber Berenson. He worked for over three years as a case coordinator directly for a partner, Ms. Berenson, as well as for Mr. Burgis. He was trained by two of the most demanding and successful attorneys. Simply put, – he learned from the best and has become the best.

He started his legal career with the Law Offices of Ruth Prager. He worked for five years as a legal assistant learning the fundamentals in legal pleading and case management.

Mr. Lechuga is fluent in Spanish and knows the law. Mr. Lechuga has been working in the legal field since 2005 and has quickly proven to be a man of great standing and accomplishment. If Mr. Lechuga works on your case, you will see firsthand that he can achieve whatever he puts his mind to. 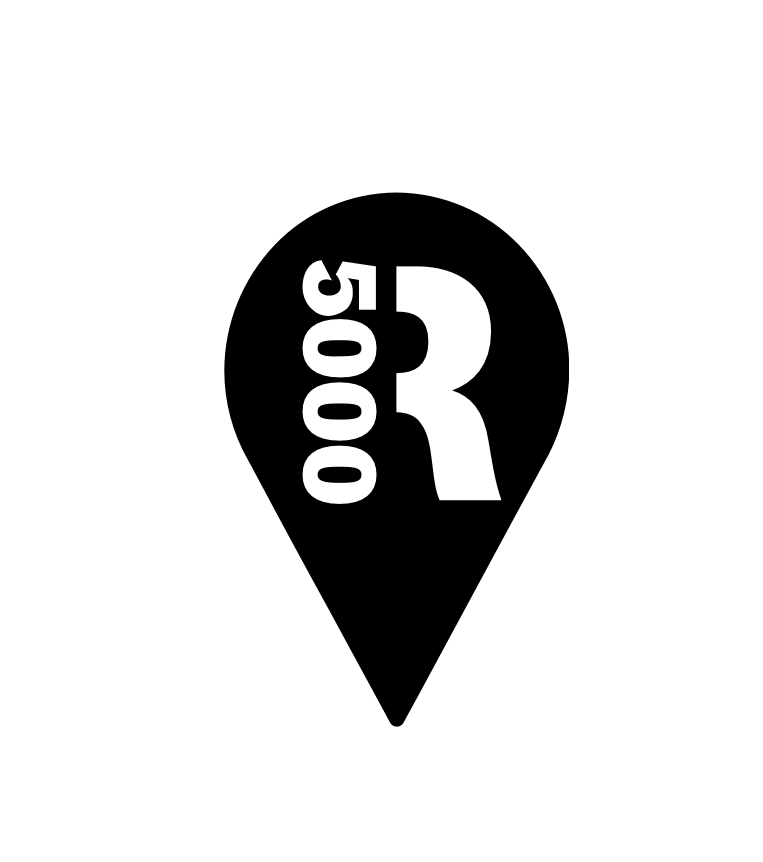 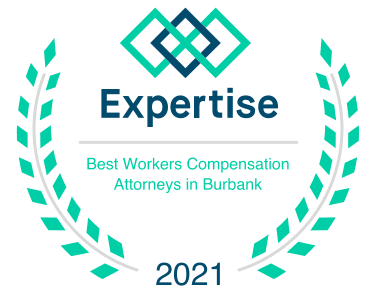